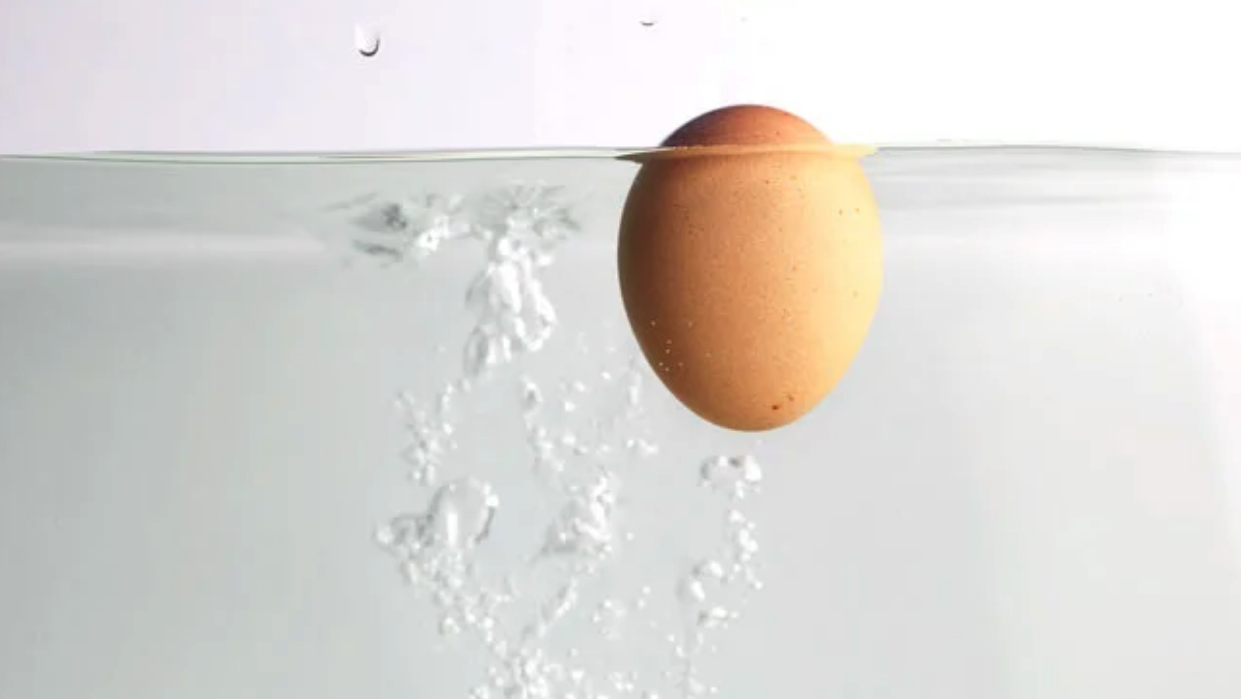 Let’s learn all about eggs! What are eggs, anyway? What animals do they come from? What are the different parts made of? What can we do with eggs?

Learn about density and buoyancy through this floating egg  experiment. Don’t forget to make your hypothesis about what will happen to each egg!

Tip: If an egg floats in water without adding salt, the egg is likely old. The air cell has grown inside the egg, making it buoyant. Check the egg for a bad smell before you eat it.