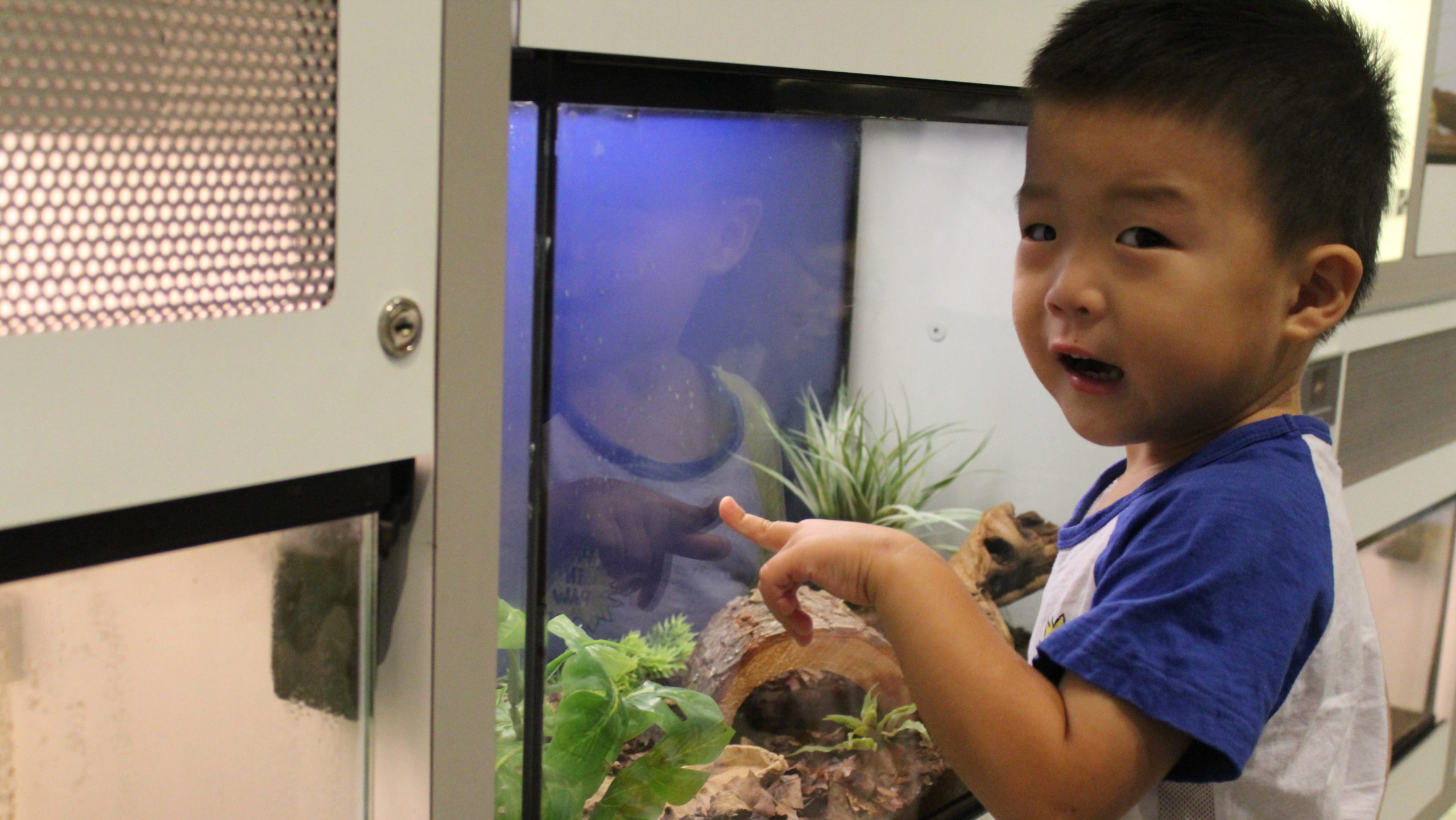 Saturday, Dec. 15, animals are taking over all of Fort Collins Museum of Discovery! Come to the museum and learn more about all of these amazing creatures at Museum Takeover: Animals.

What do we mean when we are talking about animals?

What do you picture when you hear the word “animal”? Some people think of living things that move, but that are separate from human beings. Some imagine the specific kind of animal they know best, such as a pet.

“Animal” actually refers to a large family of living things that are related to each other and share similar characteristics – including humans. We are still discovering new species of animals in the world, so we don’t know exactly how many there are. However, scientists estimate there are around 1.2 million different kinds of animals!

All animals are multicellular; have to eat food of some kind rather than generating it themselves; breathe oxygen; and are able to move themselves around (motile). Animals are generally bilaterally symmetrical, and most animals have specialized tissue, or organs, in their bodies.

How scientists differentiate between different kinds of animals:

There’s a lot of variety in kinds of animals in the world. Scientists have come up with many different ways to distinguish one species from another. Some of these techniques include: What does the animal look like (size, color, number of legs, etc.)? Where does it live (on land or in water)? What does it eat? What kind of structures or organs does it have in its body? Try and think of some other ways you could tell different animals apart. 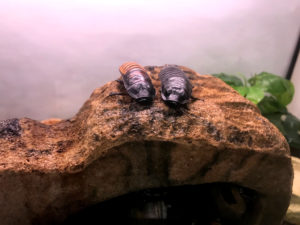 Of the estimated 1.2 million different species, 80% of them are arthropods! This group includes spiders and insects. There are also approximately 32,000 different kinds of fishes. Mammals, which we may think of first when we hear “animal,” have some 6,000 different kinds. Humans, dogs, and cats are all mammals. 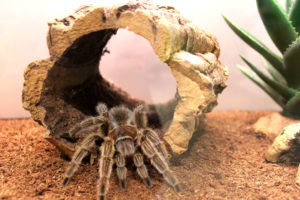 You may have heard about the difference between vertebrate and invertebrate animals. Vertebrates (like humans) have an internal skeleton, whereas invertebrates do not. Many invertebrates have what is called an exoskeleton, and they have a rigid shell on their outside that has to be shed as the animal grows. Some animals (like jellyfish) have no skeletal structure at all! 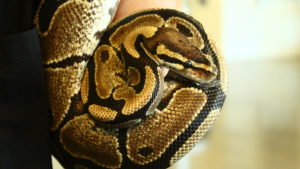 Animals have several different ways of obtaining food, and scientists can classify animals by how they eat. Predators kill and eat a prey species – imagine a wolf pack hunting and eating an elk. Parasites feed on their prey species without killing it. Herbivores (animals that eat only plant matter) are actually defined as a parasite. Imagine an elk eating grass, or a tick sucking blood from that elk: both are parasites. Finally there are detritivores, who eat bits of decomposing organic matter. Many insects, such as roaches or millipedes, will eat this way.

Animals at the museum:

The museum has several animals on display in the Animal Experience, but they all come from just two families: Arthropods (insects, arachnids, etc.) and Chordates (amphibians, reptiles, mammals, etc.).  Take a moment to compare the different kinds of animals we have. How do they move differently? Do they have an internal skeleton or an exoskeleton? Each of our animals requires different kinds of food, as some are predators, some are parasites, and some are detritivores. See if you can guess which is which! What else do you observe about the FCMOD animals? 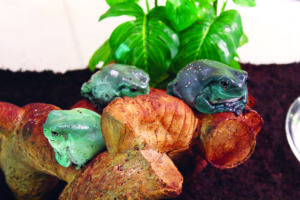 Animals in your own life:

Take some time to appreciate the animals you see every day! If you have a pet, take good care of them and show them some love. Come to the museum and see our more unusual critters, and sign up for one of our animal programs. Or, take a walk outside and enjoy spotting some animals in the wild. 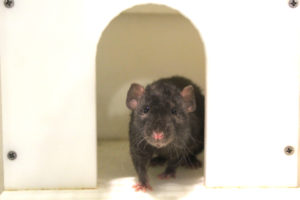