Welcome back to discovery! The museum is reopening! 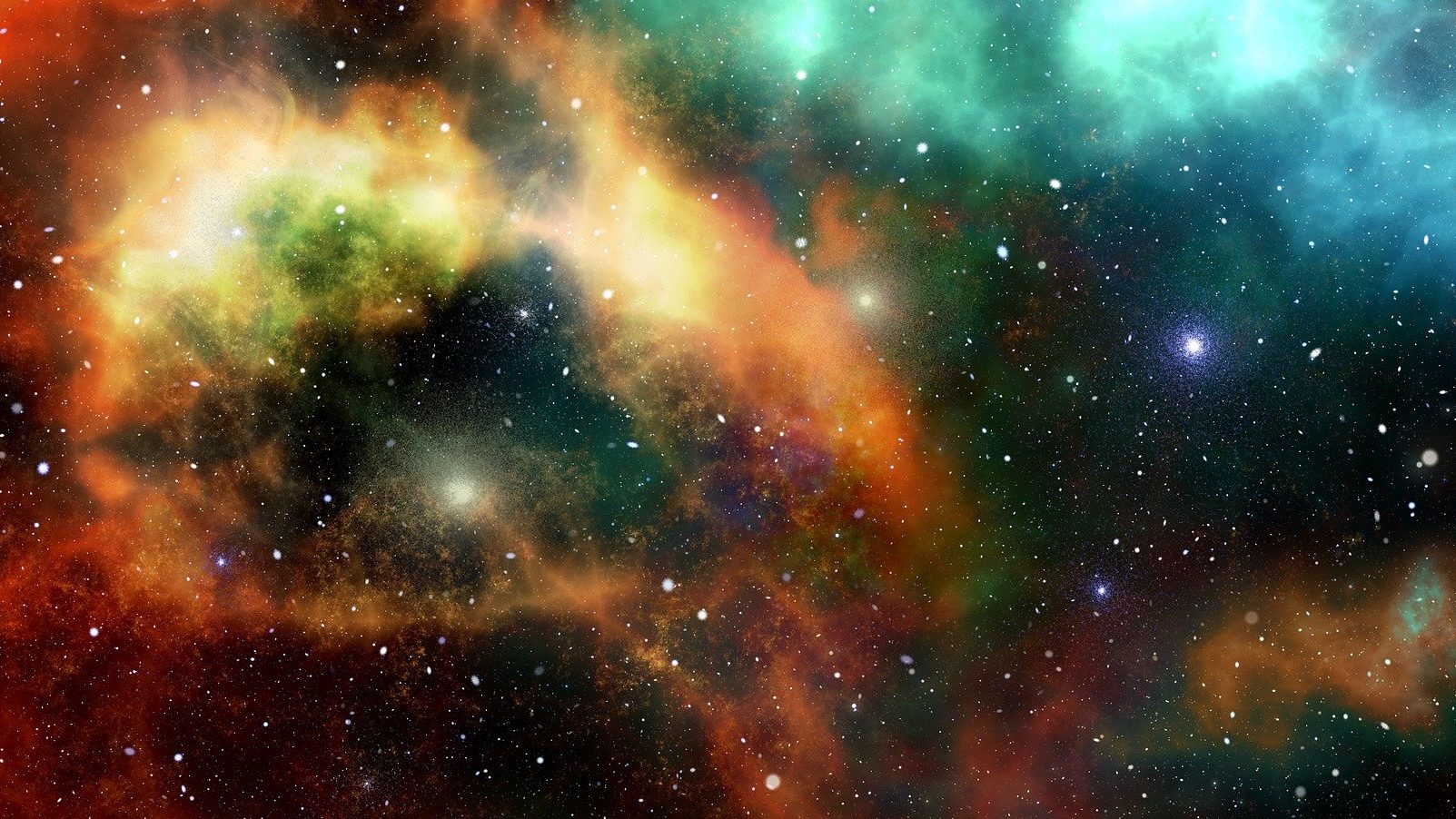 One star, two star, red star, white dwarf star! Throughout it’s billion-year life, a low-density star, just like our Sun, goes through many changes. Learn about the different stages in a star’s life cycle, and make your own star mobile!

The Life of a Star

A star’s life cycle is determined by how big it is, or how much mass it has! The greater the mass of the star, the shorter its life. Depending on the amount of matter in the nebula where the star is born, it will either be a high-mass star, or a low-mass star, like our Sun. We’ll use this life cycle for our mobile.

But how are stars formed, anyway? As clouds of gas and dust move around in a nebula, hydrogen gas is pulled together by gravity and begins to spin faster and faster, heating up to become a protostar. When hot enough (about 15,000,000 degrees Fahrenheit!), a reaction called nuclear fusion occurs at the star’s core, pulling in more gas and dust and causing the star to stabilize and glow bright! It will continue shining in this phase as a main sequence star for millions to billions of years. Our closest star, the Sun, is currently at this stage.

Over time, hydrogen at the star’s core is converted to helium through nuclear fusion. Once the hydrogen runs out, the star isn’t able to generate enough heat to maintain its size. The core contracts, while the outer shell expands and cools, glowing red. This is known as the red giant phase. As the core continues to cool, the helium begins to fuse into carbon. Once all the helium is gone, the core collapses, and the outer layer is expelled into gases and dust, creating a planetary nebula! The collapsed core remains as a white dwarf, slowly cooling to become a black dwarf.

A high-mass star undergoes a supernova explosion after its red giant phase. If the explosion is small, it become a neutron star. But if the explosion is large, the core of the star is swallowed by its own gravity, becoming a black hole!