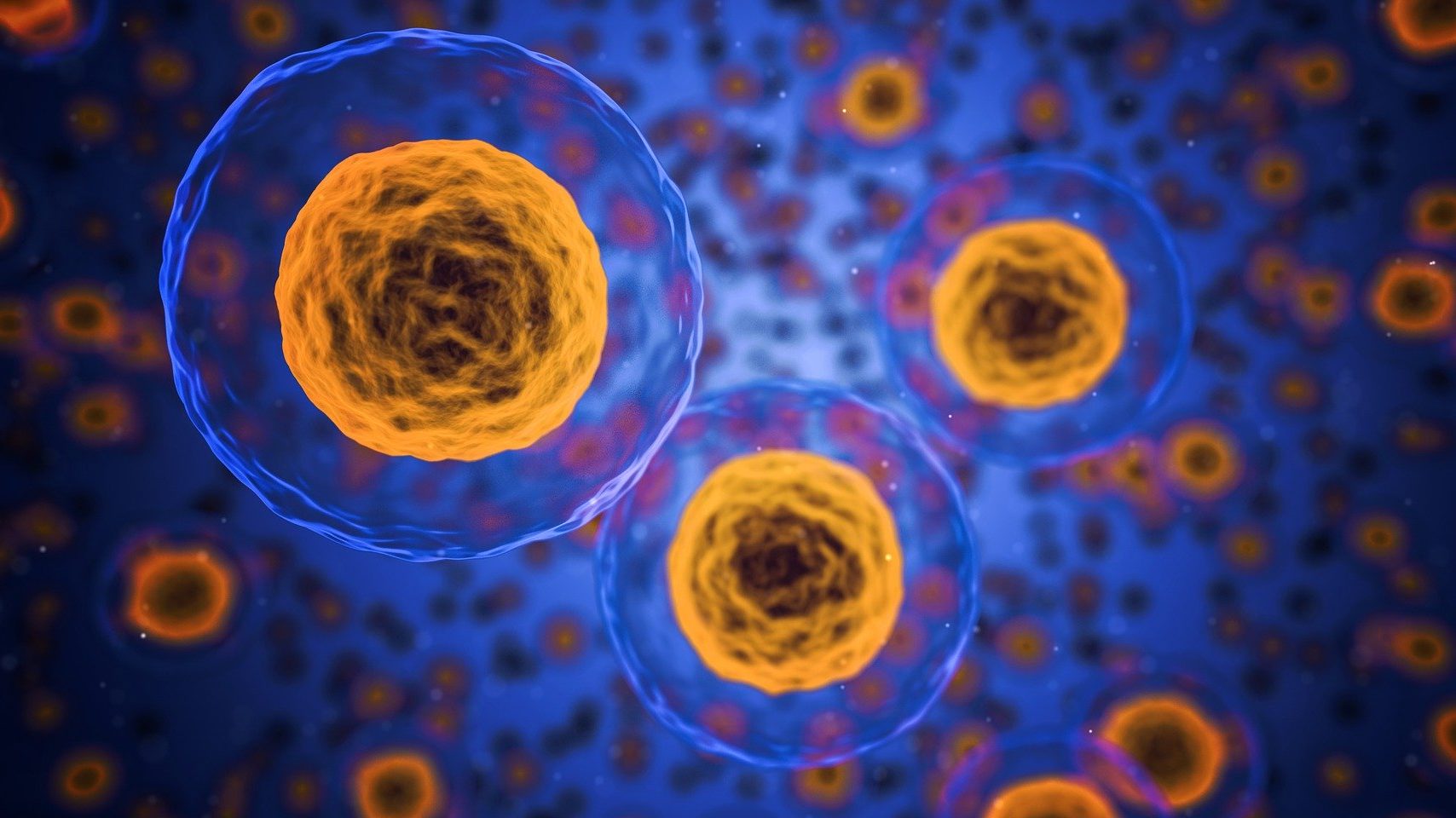 Monsters may be imaginary, but just like all living things, they have genes that determine what they look like and how they behave. Make your very own monster using Mendelian genetics. Will your monster be tall or short? Furry or scaly? Green or blue? Toss a coin to find out!

Don’t understand these definitions yet? No worries! It will all make more sense once you complete the activity.

Questions to Ponder
• Did you flip more heads than tails, more tails than heads, or did you flip about an even amount of heads and tails?
• How much of your monster’s phenotype is made up of recessive alleles versus dominant alleles? Is it the same or different than the number of heads vs. tails in your coin toss? Why do you think that is?
• How do you think your monster’s form affects its function? For example, would a monster with long legs move differently than a monster with short legs? Would a monster with sharp teeth eat different things than a monster with blunt teeth?
• Are genes the only thing that determines what an individual is like? Can you think of any times when the environment could affect an individual’s traits?

What do humans, animals, plants, and monsters all have in common? Genetics! While you completed this activity using a monster as an example, you could have also done it for a cow, a cat, a snake, a tree, or even yourself!

In other living things besides FCMoD monsters, though, genetics can get pretty complicated. Sometimes a gene has more than two alleles. (For example, there is a gene in domesticated cats that determines if the cat is black, brown, or cinnamon. Black is the dominant allele, while brown is recessive to black, and cinnamon is recessive to brown.) Sometimes, neither allele is completely dominant, and the allele expressed in the phenotype is a blend or a combination of the two alleles — scientists call this “incomplete dominance” and “codominance,” respectively. (For example, human blood types are classified as A, B, and O, depending on the protein types found in the blood. But, if a human inherits one A-type allele from one parent and one B-type allele from the other parent, her blood type will be AB, a combination of the proteins.)

Scientists have been working hard for many years to map out the genetics that make up all kinds of different organisms. But why does it matter? Understanding genetics can make us better stewards of our planet. See below for some real-life examples!

On September 26th, 1981 the black-footed ferret was rediscovered near Meeteetse, Wyoming. Before that, Black-footed ferrets were thought to be extinct! Since that fateful day of rediscovery, biologists and conservationists have been working hard to recover this endangered species.

Because no new populations of wild BFFs have been found since 1987, the BFF breeding season ( March-July) at BFF managed care facilities follow protocols for specific pairings of individuals to minimize the loss of genetic diversity. In other words, the biologists responsible for breeding Black-footed Ferrets use what they know about genetics to make sure that future BFF generations are
born genetically healthy.

Did you know that FCMoD has two live Black-footed Ferrets on site, in partnership with U.S. Fish & Wildlife Service? Make sure to visit the BFFs when the museum is open… and you can watch them 24/7 from anywhere in the world on the Black-footed Ferret cam.

Mary F. Lyon (1925-2014) was a British geneticist who is credited as having discovered Xchromosome inactivation, often termed Lyonization in her honor. Lyonization is a process that occurs in female mammals (including female humans!), where one copy of the X-chromosome is inactivated in each cell. (Females inherit two X chromosomes, while males inherit an X and a Y chromosome.)

Mary Lyon’s discovery has helped geneticists understand a range of genetic anomalies. For example, tortoiseshell cats are a great example of Lyonization. Orange coloration is carried on the Xchromosome in cats. Let’s say a cat inherits one “orange” X-chromosome and one “non-orange” Xchromosome from its parents. Due to Lyonization, one of those X-chromosomes will be inactivated in each cell. However, which X-chromosome is inactivated varies from cell to cell, resulting in some cells expressing orange coloration while others do not. This creates the random mosaic pattern on tortoiseshell cats.