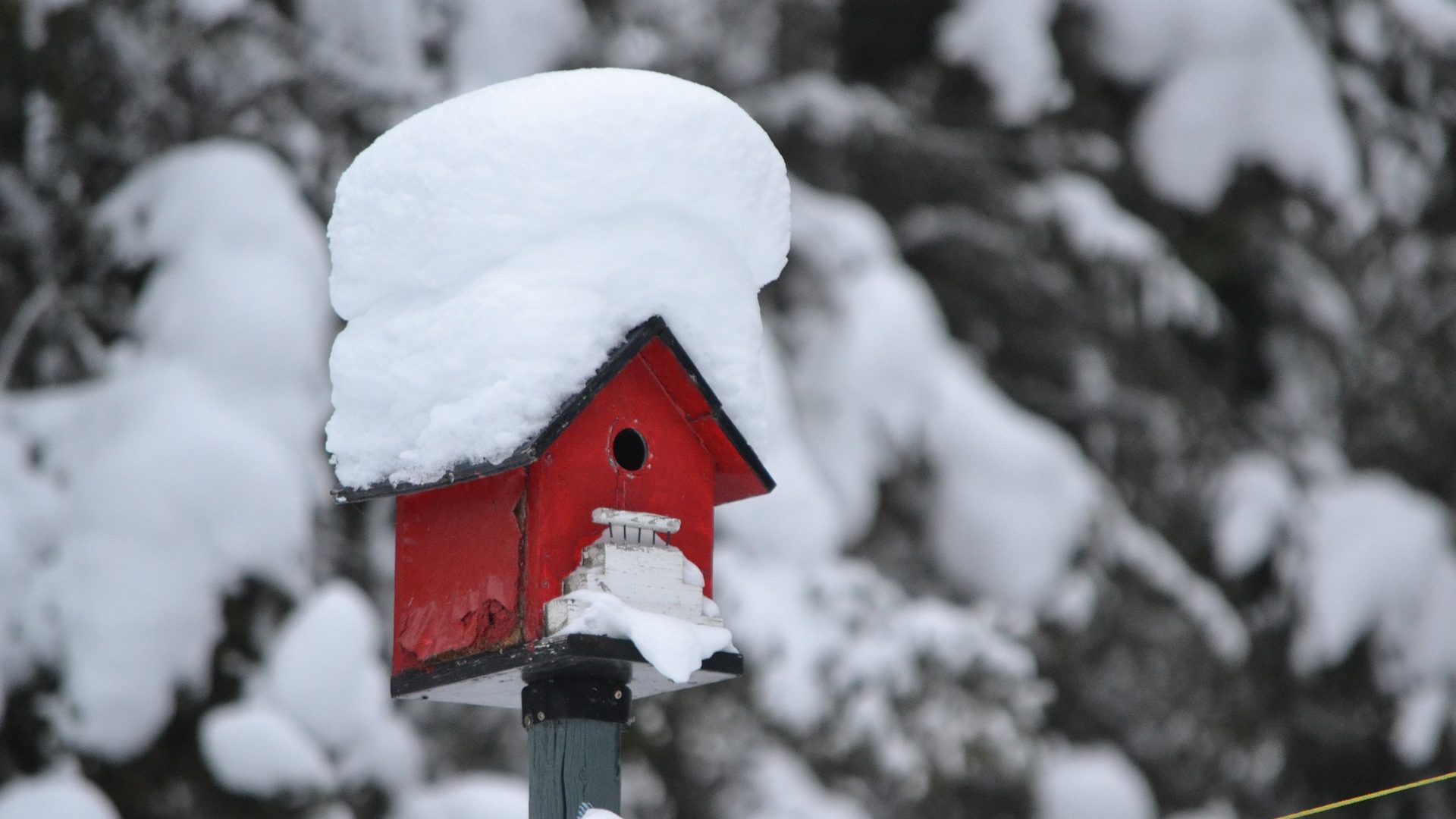 Weather changes, snow is falling. But when you look out your window, there are still a bunch of birds hanging out. Which birds are here in the winter, and how do they survive?

Migration is a strategy that many animals use to cope with seasonal changes. Generally migration seems to be triggered by birds following their food supply or seeking a new type of food, as well as seeking more comfortable weather conditions.

We are most familiar with migration from an area closer to the poles in summer, and toward the equator in winter. This is known as Longitudinal Migration, as it is on a north-south axis. Migration distance can range from thousands of miles each way to only a short distance. While we mostly think of birds leaving Colorado for warmer weather, we get some migrants coming to stay here from much further north. Some examples of birds that migrate to the Fort Collins area for winter: 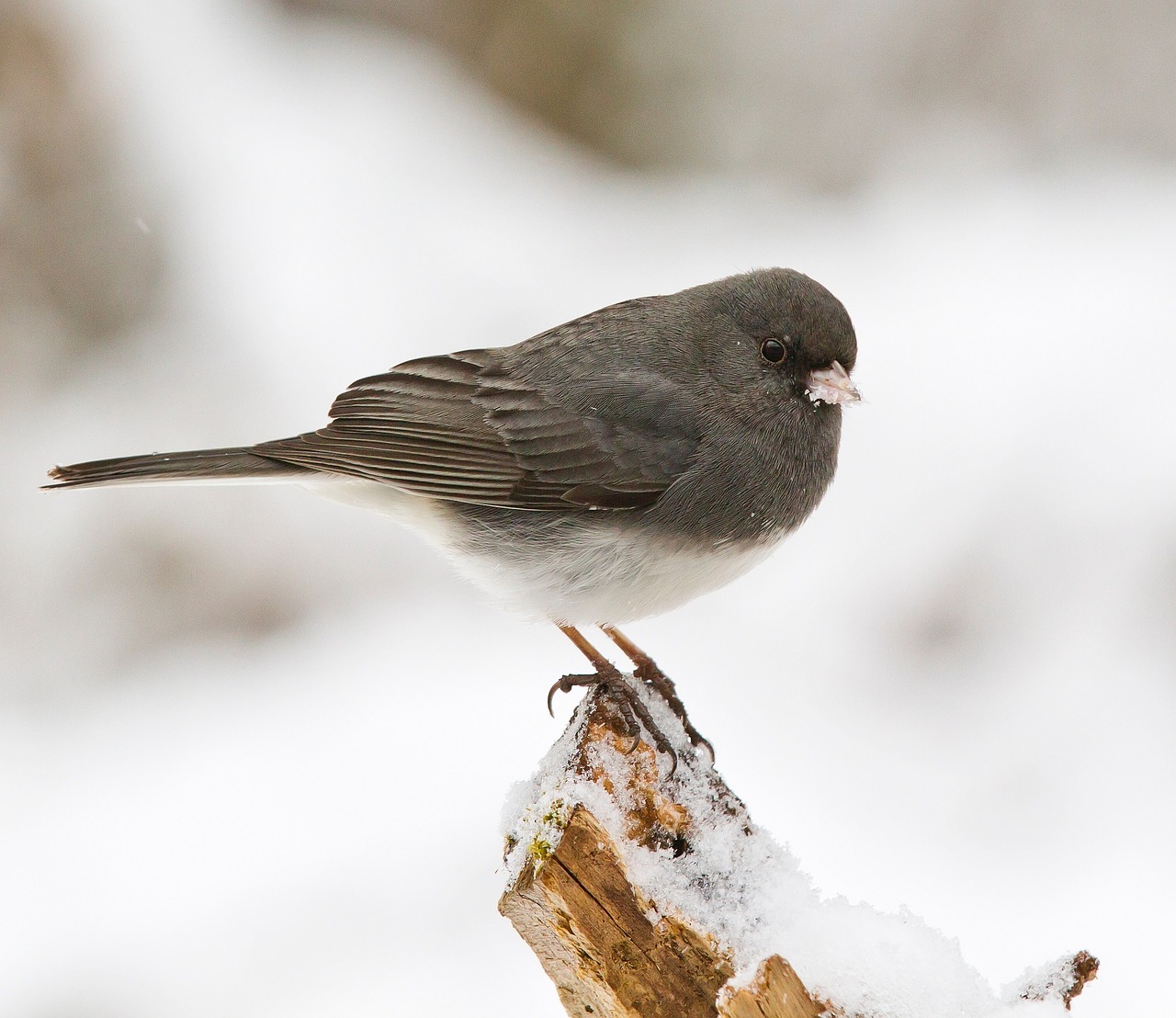 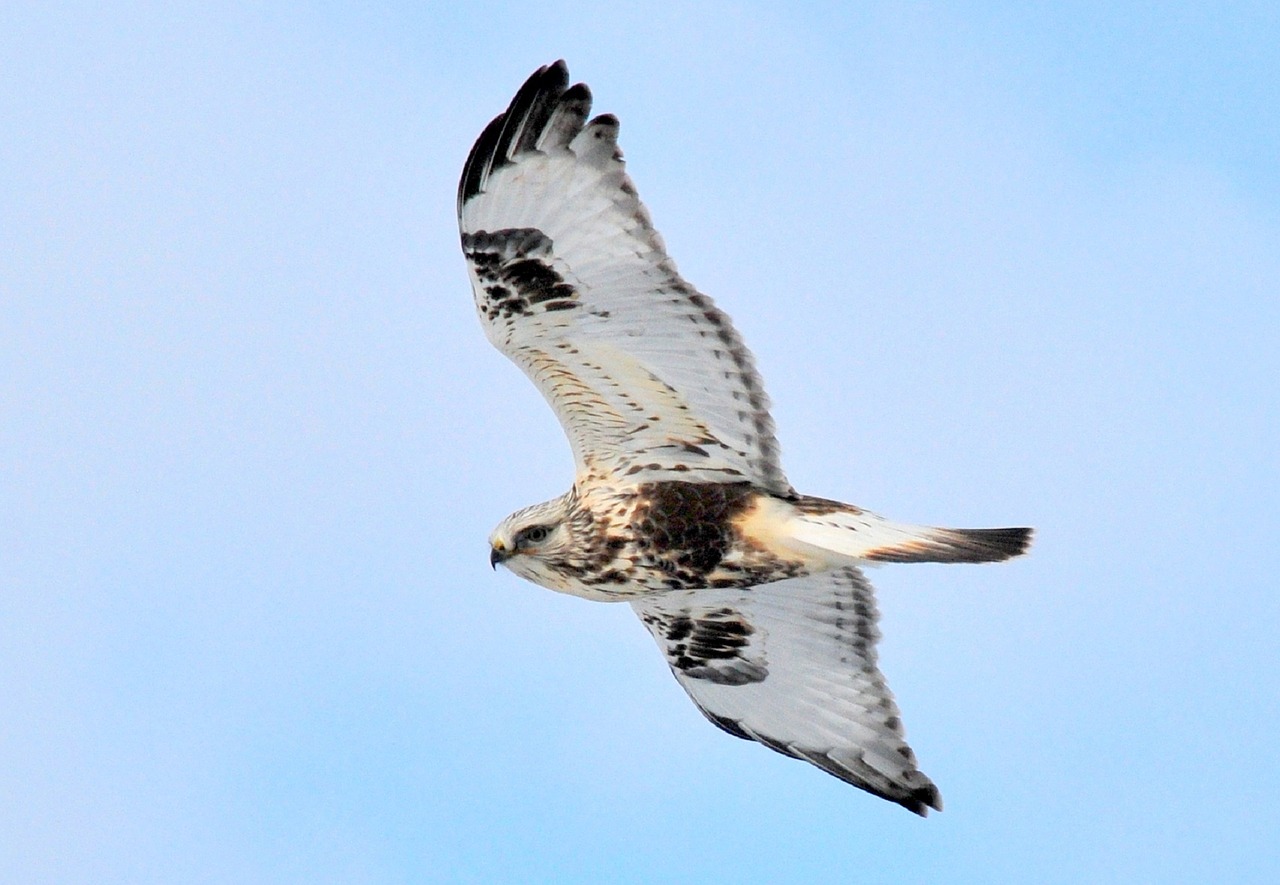 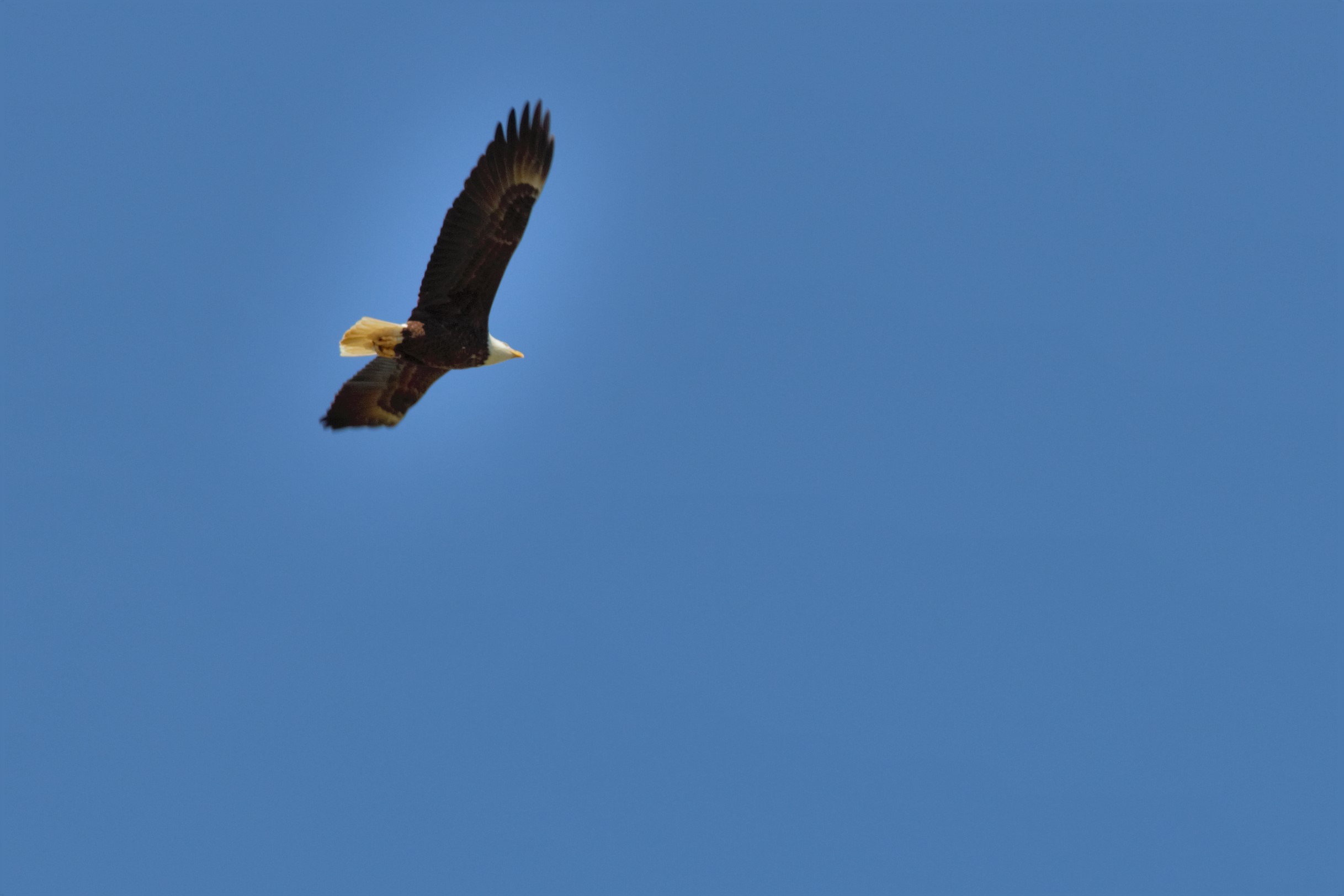 There are also birds that migrate a short distance, but for a big change in altitude: Altitudinal migrants. Most of the altitudinal migrants in the U.S. are in the American West, thanks to our Rocky Mountains. Many of us humans have experienced the dramatic difference in weather and temperature between the plains and up in the Rockies. 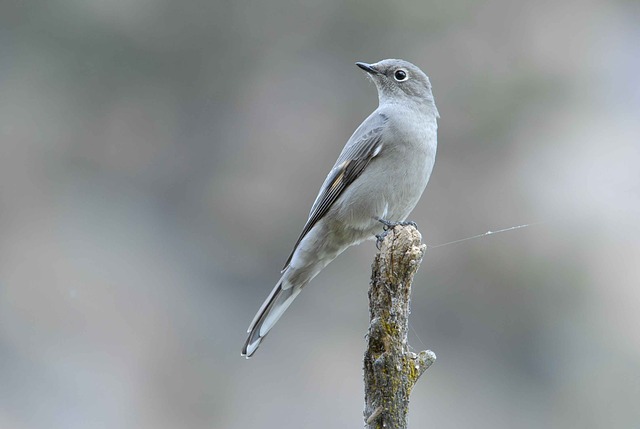 Other Adaptations for Winter Survival

For us humans, it seems logical to escape the cold and snow by going south for warmer weather. But birds have amazing adaptations to help them survive weather that we find daunting.

Celebrate National Bird Day this year by spending some time outside, looking at our seasonal visitors! But remember, winter can be a difficult season for any wild animal. Keep your distance so they don’t waste their precious energy flying or running away from you when you get too close.