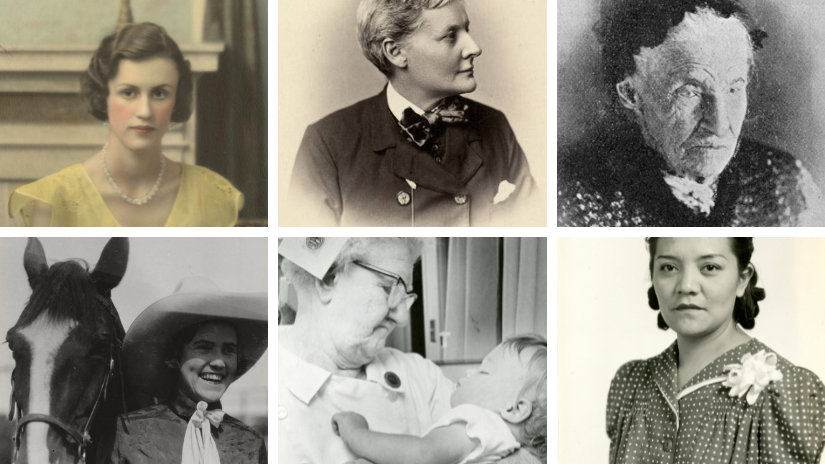 As part of Women’s History Month, we would like to share 11 videos made by the museum that tell stories far and wide of women who have helped make Fort Collins such a unique place.

ONE OF THE MOST FAMOUS FORT COLLINS STORIES STARTS WITH HAITTIE MCDANIEL, the first African American woman to win an Academy Award, for her portrayal of Mammy in Gone With The Wind. She lived in Fort Collins from 1901 until 1903.

FORT COLLINS NATIVE ISABELLE KNOPF worked at Heart Mountain Japanese Internment Camp during World War II. As a single mother, she had various jobs before having a long career with the U. S. Department of Agriculture.

POLLY BRINKHOFF was an artist and long-time resident of Skin Gulch off Poudre Canyon. She led quite an amazing life and has contributed to Colorado lore.

Other videos in this series feature the life and stories of: