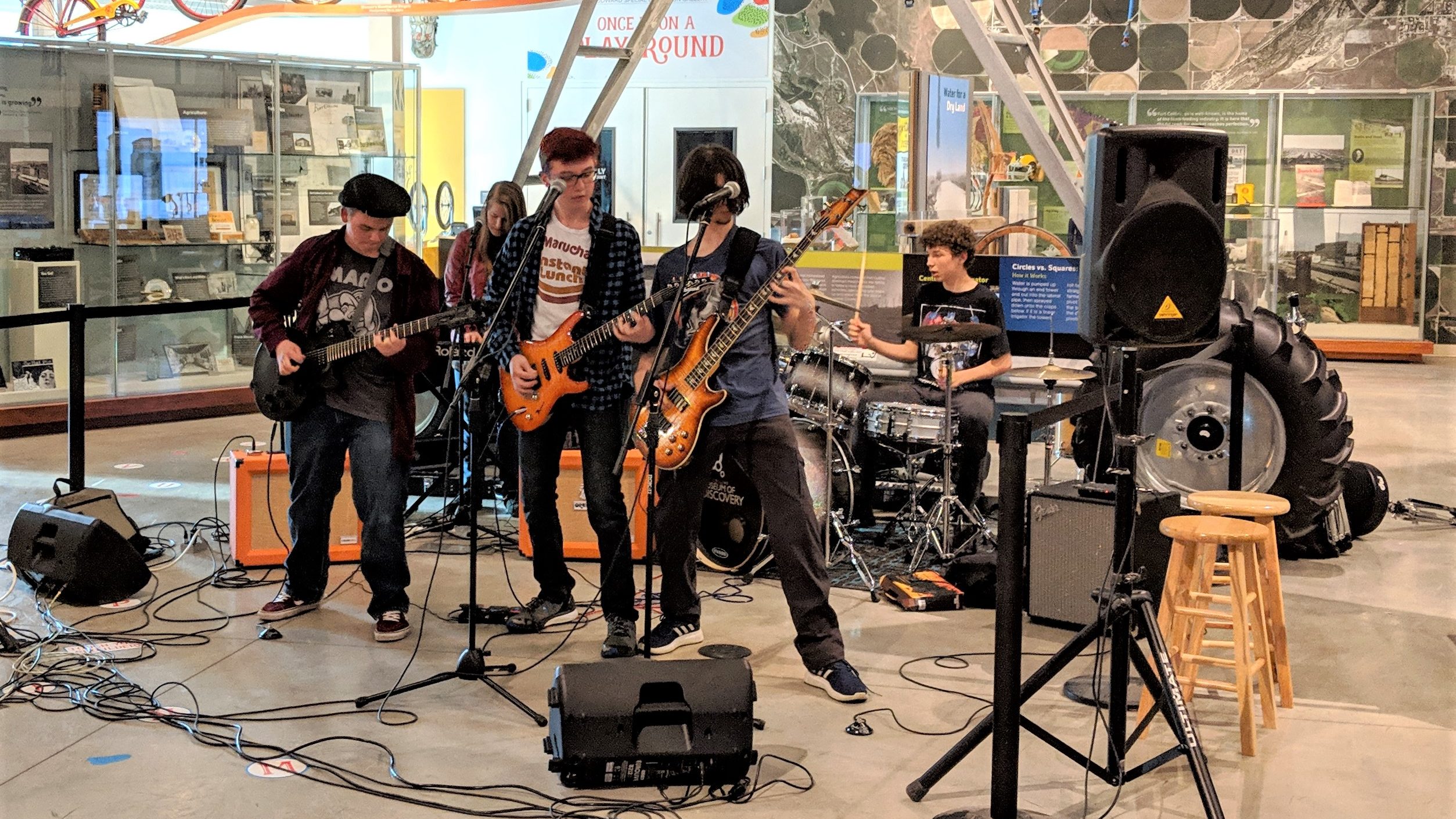 Do you love music? Do you love engaging with your community? Join us and go behind the scenes of the local front range music community. The Fort Collins Museum of Discovery is excited to announce the first year of the FCMoD Squad!

What it means to be in the FCMoD Squad:

The FCMoD Squad are individuals between the ages of 15 and 19 who are interested in becoming more involved within The Fort Collins Museum of Discovery, the Fort Collins music scene, and their community.

Applications are open to Fort Collins/Front Range residents ages 15-19. Submissions will open July 12th ending on August 1st, with interviews to follow. Members will serve a total of nine months from August to April, with a maximum of two terms.