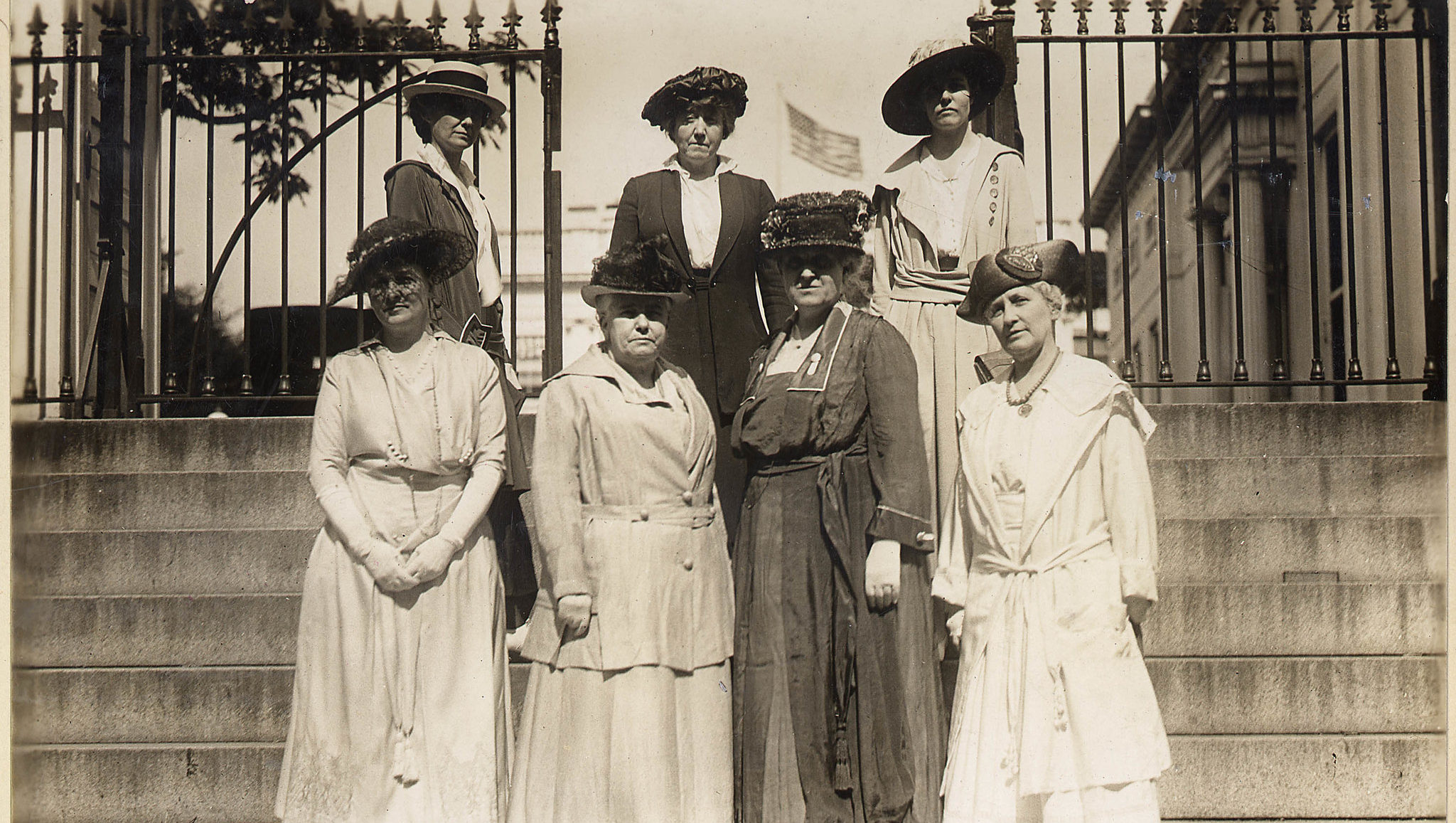 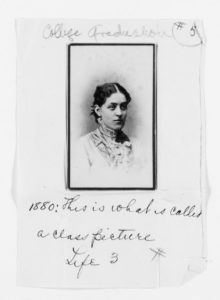 In 1893, it was Carrie Chapman Catt’s  turn to help Colorado women earn  the right to vote.

In Colorado in 1893, after decades of work by suffragists across the country, enfranchisement efforts ramped up again. Denverite Ellis Meredith travelled to the World’s Fair in Chicago to convince Susan B Anthony to return to Colorado for a second try at enfranchisement. This time around, Colorado suffragists were linking women’s right to vote to “equal rights,” rather than to temperance (Suffrage: Women’s Long Battle for the Vote, Ellen C. Dubois: Simon & Schuster, 2020; p 135). 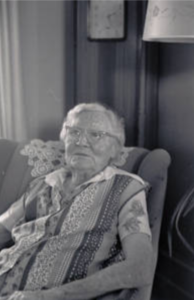 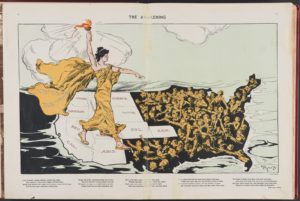 When the national suffrage campaign was waged in 1919, Colorado was helpful – but only after persistent negotiating by Coloradan suffragists.

“In Colorado, where women had been voting for a quarter of a century, Republican governor Oliver Henry Shoup, considered to be a long-standing friend of suffrage, was one of those who refused to call a special legislative session to ratify. … If suffragists insisted, the governor said they would have to pay all expenses … Suffragists’ counteroffer was to serve as ‘stenographers, pages and clerical help’ without pay. In mid-June, Shoup accepted and announced he would call a special session.” (Dubois, page 259)

Carrie Chapman Catt came west again, spending three days in fall 1919 in Denver, and pleading with Coloradans to vote for those who didn’t have the right yet. Governor Shoup called a special session, and on December 12, both houses of the Colorado legislature passed the bill, to no opposition (Dubois, page 260).

On August 26, 1920, the Nineteenth Amendment became part of the constitution.

It wasn’t easy and it wasn’t fast

And after national suffrage was achieved in 1920, not a lot of women voted.

After ratification of the 19th amendment, much remained to accomplish true equality. Wives were still economically dependent, women workers were woefully underpaid, and in half the states, women could not even sit on juries. In a future blog, we will look at later movements of the 20th century, particularly in the 1970s, as the women’s struggle for equal rights continued.

When you visit the Archive, here’s a list of local suffrage resources: