An Inside Look at the Road to Accreditation 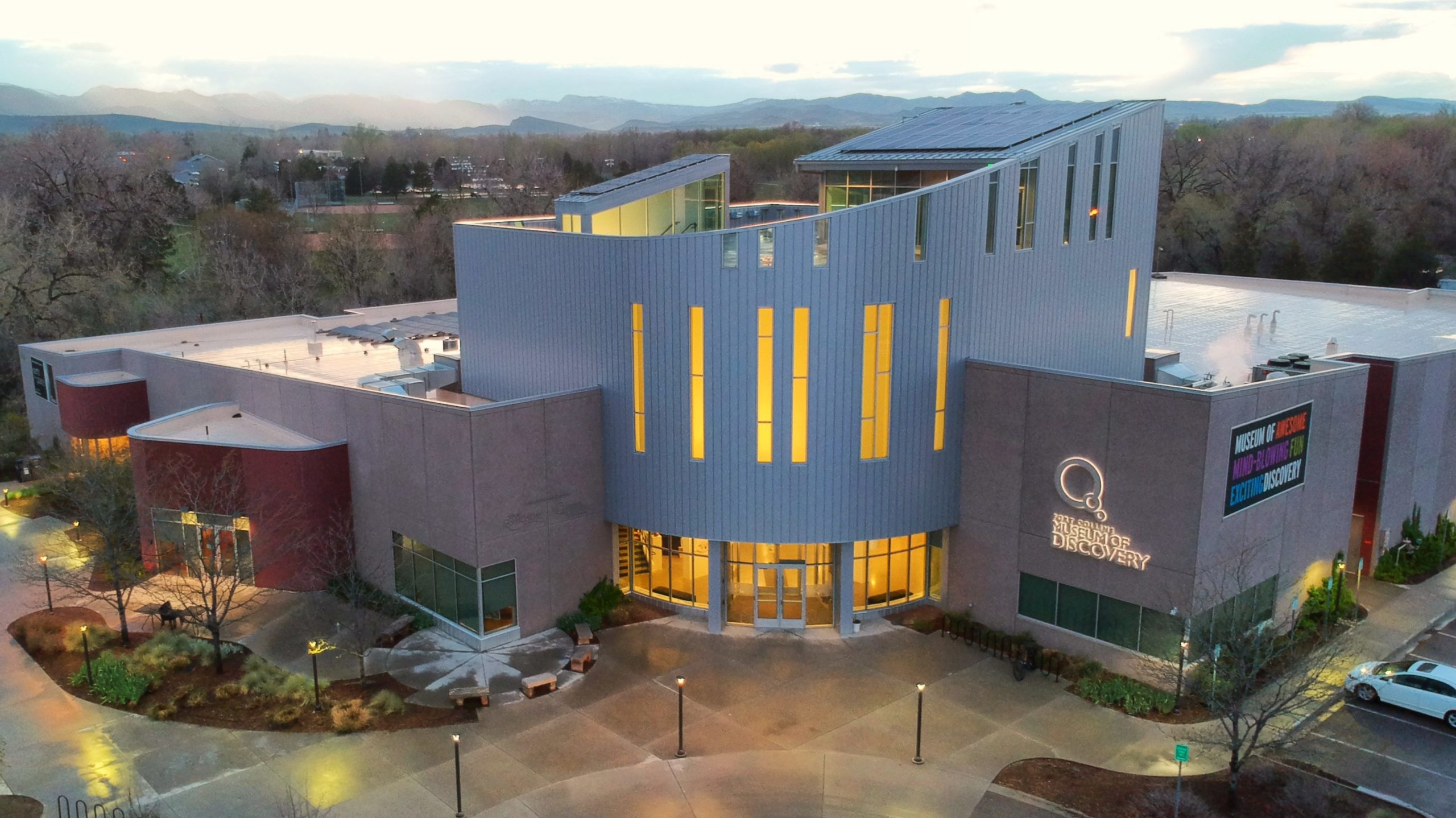 An Inside Look at the Road to Accreditation

I had the great pleasure of working with the FCMoD staff on becoming Accredited. It was my job to facilitate the two-year process and help the staff navigate the steps to Accreditation.  Accreditation is awarded by our national museum association called the American Alliance of Museums (AAM). Being Accredited by AAM means FCMoD meets or exceeds the national standards and best practices for U.S. museums. Accreditation is the gold standard of museum excellence and a mark of distinction in the museum field.

Our first step was to study FCMoD’s core documents to make sure they met each of the standards as laid out by AAM. Some might say this part was a little tedious, but I found digging into the intricacies and policies that make FCMoD function fascinating. For example, the 41 page Collections Policy details how FCMoD obtains and cares for the community’s historic treasures. It addresses legal, ethical, and operational issues of preserving and exhibiting more than 38,000 artifacts and over 200,000 archival materials on behalf of the community. One of the many standards around collections calls for a museum to know the location and condition of every object in its collection. Check! And so on, for the dozens of standards around each of the core documents including the Collections Policy, the Emergency Plan, Code of Ethics, mission statement, and FCMoD’s strategic plan.

Accreditation is the gold standard of museum excellence and a mark of distinction in the museum field.

After submitting the core documents, we were approved to launch into the self-study. The six-month long self-study was an intensive look into the different areas of FCMoD, including education, collections care, organizational health, leadership, public service, and planning. Staff from across FCMoD took a deep-dive into not only what FCMoD does, but why and the impact it has on community. Staff researched, gathered information and statistics, and prepared answers to more than 100 questions in the study. Some questions were simple, like, “How many people visited FCMoD?” Most were more in depth, such as, “How does the museum incorporate learning theory and educational research into practice?” Although a challenging and time consuming process, staff commented on how much they appreciated the opportunity to articulate the breadth and depth of what they do every day and why it’s important to the communities they serve.

As the last step in the Accreditation process, FCMoD hosted a Visiting Committee for a two-day site visit. AAM selected two peers to visit, one an Executive Director from a science museum in Ohio, and the other an Executive Director from a history museum in Indiana. During the site visit, the committee compared the written self-study to reality and dug deeper into the inner workings of the FCMoD.  They met with all the staff teams representing the different areas of FCMoD, the Board and City leadership, and volunteers. They presented their findings in a written Site-Visit Report to AAM.

All of these materials, the Core Documents, Self-Study, and Site-Visit Report, were forwarded to the AAM Accreditation Commission. These folks made the final call, which we are pleased to announce was a resounding APPROVED! With that approval of Accreditation, we can be proud that our FCMoD is an exemplary museum in the eyes of our national organization, AAM. (But I think most of us already knew that!)

With this Accreditation, our Fort Collins community, our supporters, and you – the museum sure is in good company!