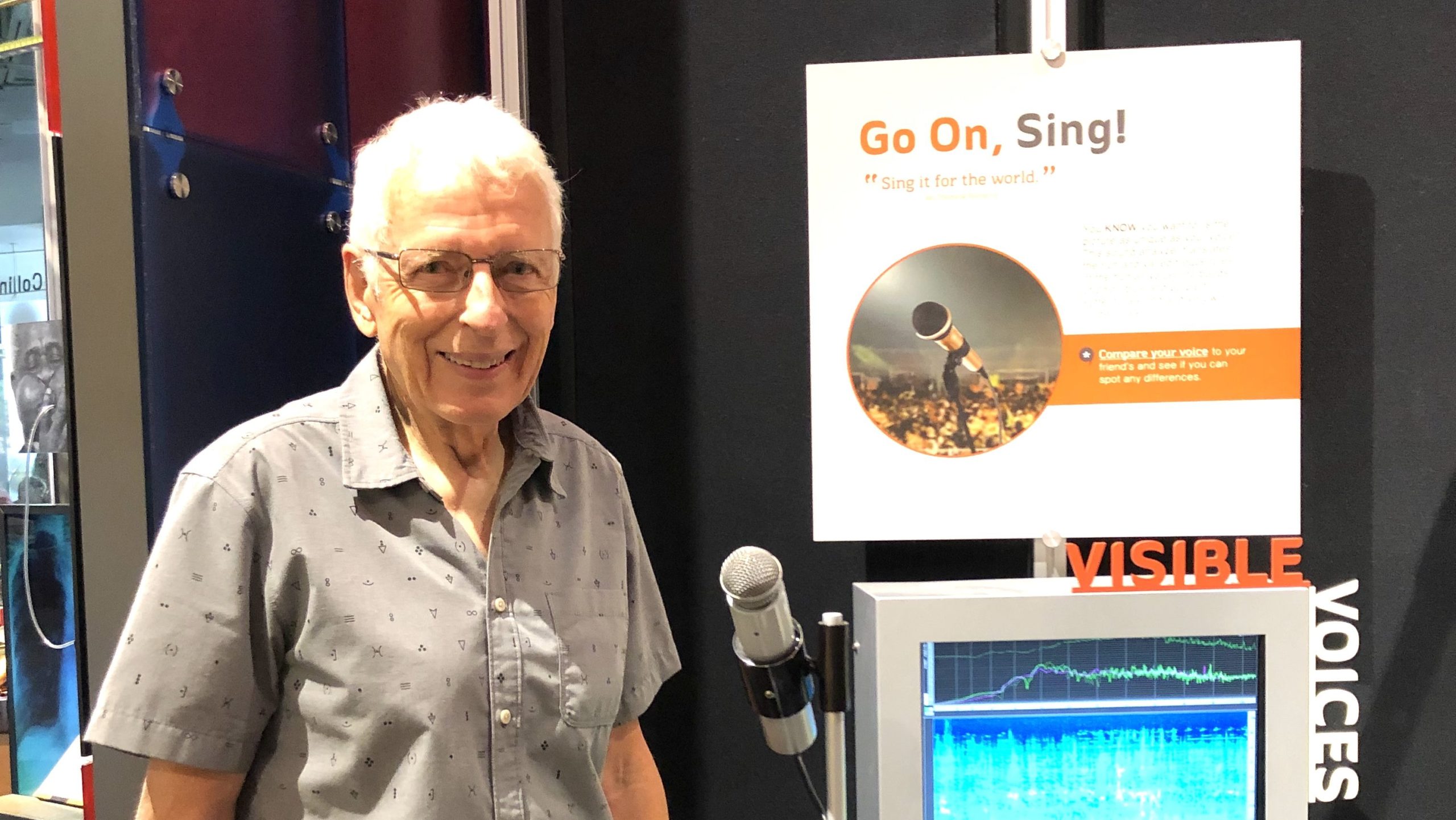 When you started volunteering here: I started here in June 2016. (Side note: he has volunteered over 560 hours in that time!)

Hobbies/Interests: One of my main interests is music because my wife and I both play the recorder. Sometimes we just play with the two of us, and sometimes we play with others. We are both members of the Fort Collins Recorder Society. We attend recorder workshops all over the U.S. and at times abroad. We are going to a workshop in Switzerland in a couple of weeks! Traveling is another major passion of ours, so it’s neat to get to combine music and travel sometimes. We also spend a lot of time on special projects, such as helping to curate exhibits at the Global Village Museum. Most recently, I worked on the Panama Canal exhibit, which is part of the current exhibit about Central America.

Hometown: I’m from Basel, Switzerland. It’s really neat, geographically, because it’s a city on the Rhine River right where Switzerland, Germany, and France meet. At one point, there were different currencies in all three countries, so parking meters in Basel would need to accept all three! We moved to Colorado in 1966.

Current/previous occupation: I am a retired Civil Engineer and professor at CSU. I also served as the Associate Dean for Undergraduate Studies in the College of Engineering at CSU.

Favorite book: I have two favorite books. The first is The Lost City of the Monkey God by Douglas Preston, which talks about the archeological excavation of Mayan cities in Honduras, including the groundbreaking method of locating them in the dense Honduran rainforests by emitting laser beams from airplanes to collect information about the topography of the ground. The other is one that I am currently reading called The Path Between the Seas by David McCullough, which chronicles the building of the Panama Canal.

Favorite vacation memory: That would probably have to be the time that my family spent each summer at Lake Thun, Switzerland growing up. My mother had two sisters- one owned a house on the lake, and the other owned a sailboat! Of all my siblings, I probably spent the most time on the sail boat. The lake house is still in the family, and I still get to go back occasionally.

One thing or fun fact you want people to know about you: The topics of engineering and music can, in fact, fit within the same brain!

Favorite thing about volunteering at FCMoD: The visitors! It is so neat to see the kids in the Tot Spot become totally absorbed in exploring and forget about the world around them while their parents either have a few minutes to catch up on emails or get just as absorbed in the exhibits themselves. It’s also really fascinating to see how kids sometimes come to Dome Shows that may be a bit above their heads in subject matter, but they end up loving it anyway!

Thank you for all you do for FCMoD, Johannes!