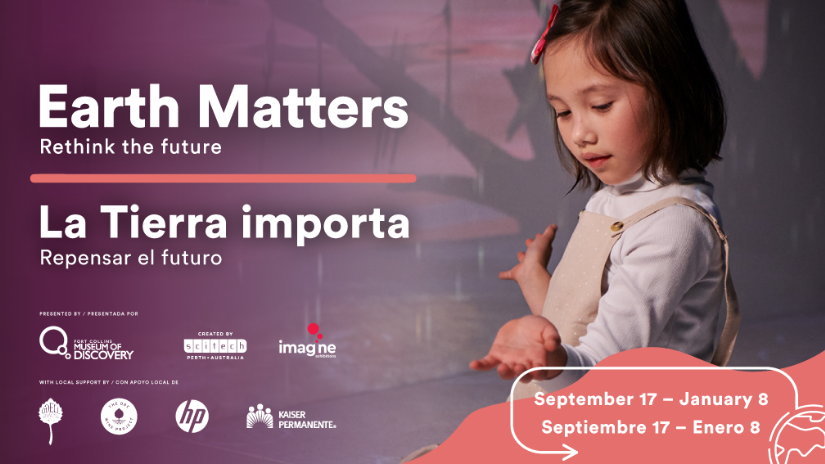 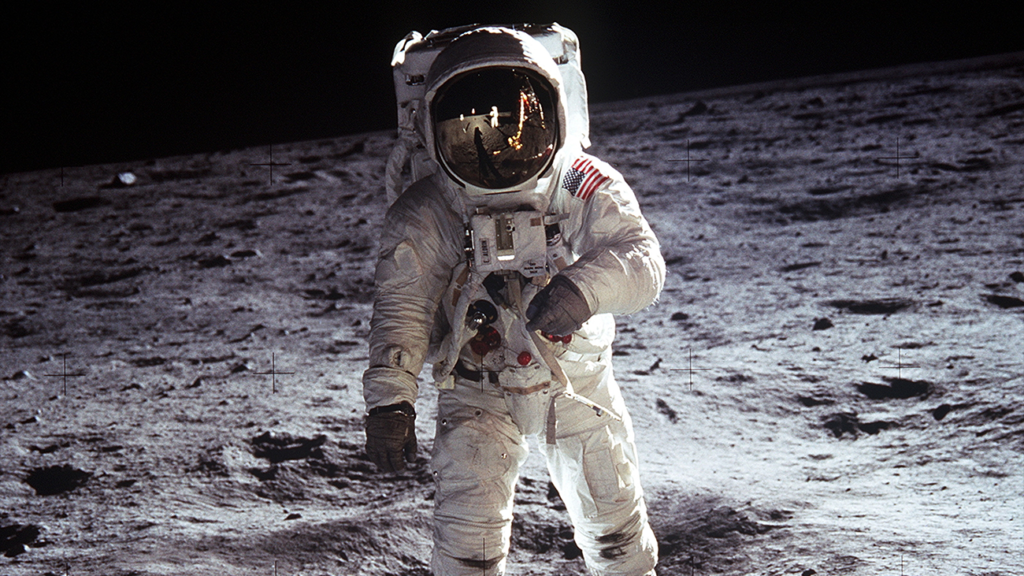 What did it take to get humans to the surface of the Moon? What challenges did the engineers, scientists, and astronauts who worked to achieve that goal face? From award-winning producer NSC Creative comes their latest show, an immersive historical documentary that showcases the achievements of the Apollo program and what it took to put the first human on the Moon. 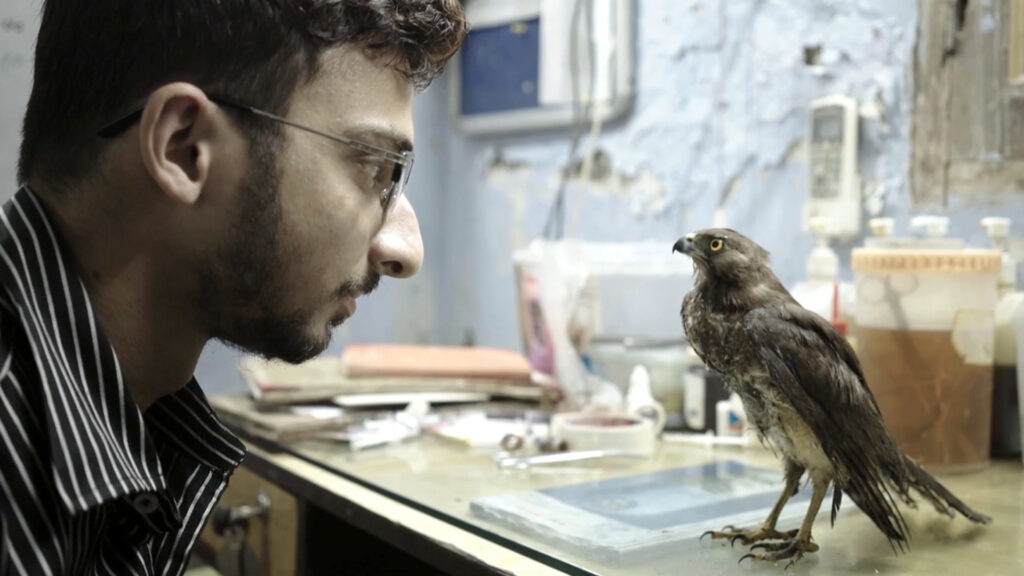 All That Breathes (at the Lyric, Presented by FCMoD and ACT Film Festival)

The first film in history to win best documentary at both Sundance and Cannes Film Festival, All That Breathes chronicles two brothers I one of the world’s most populated cities who devote their lives to the quixotic effort of protecting the black kite, a majestic bird of prey essential to the ecosystem of New Delhi that has been falling from the sky at alarming rates. Amid environmental toxicity and social unrest, the ‘kite brothers’ spend day and night caring for the creatures in their makeshift avian basement hospital. Director Shaunak Sen (Cities of Sleep) explores the connection between the kites and the Muslim brothers who help them return to the skies, offering a mesmerizing chronicle of inter-species coexistence.