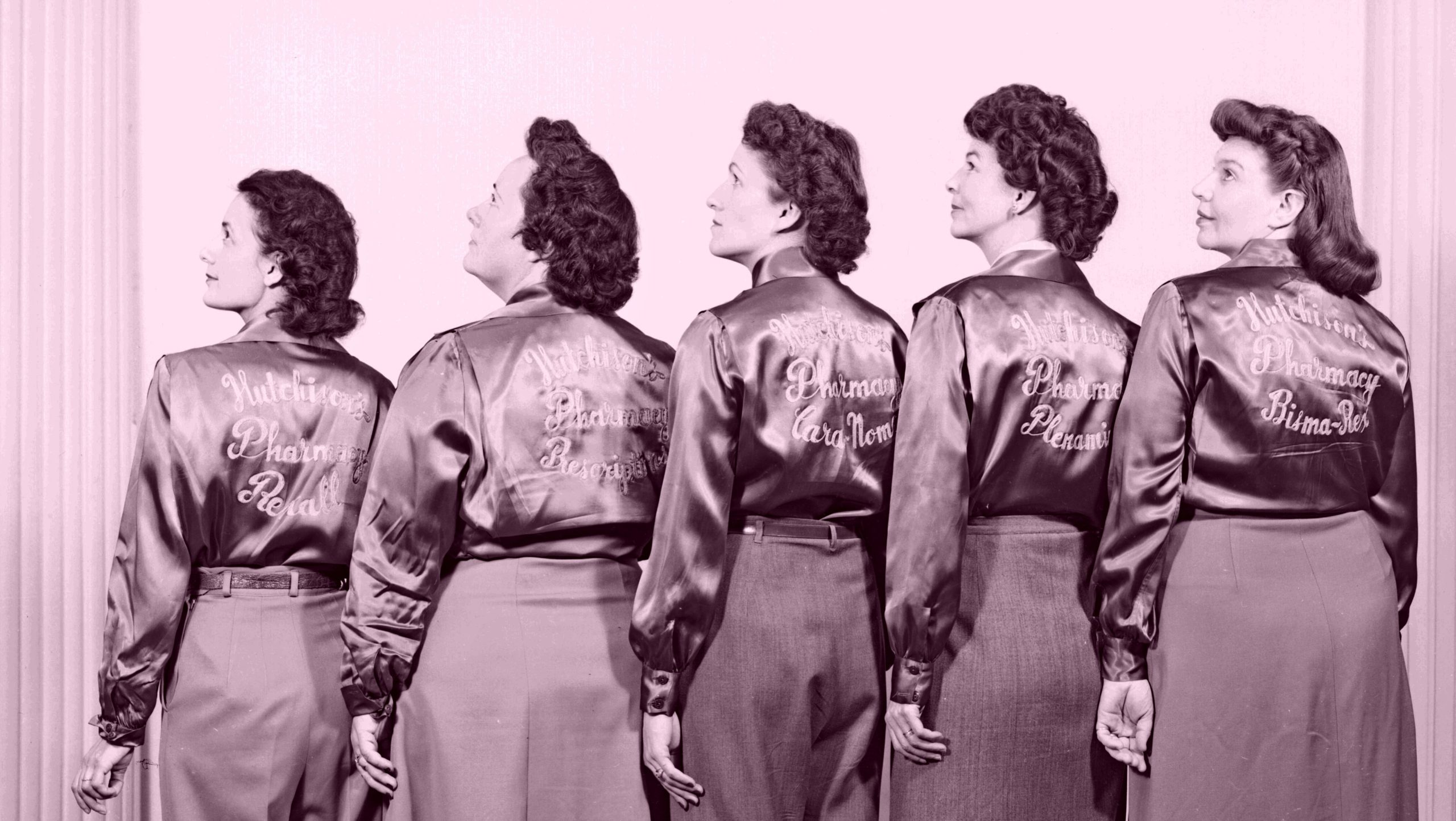 In celebration of the 100th anniversary of the passage of women’s suffrage in the United States, the Collections and Archives staff of Fort Collins Museum of Discovery will share stories and photographs of notable Fort Collins women in the OtterBox Digital Dome Theater. Highlighting the paths of many local luminaries, this will be an inspirational evening full of historic images, audio recordings, and fascinating information! The program is one hour with time for questions at the end.

$7/$5 for members. Pre-registration is recommended. 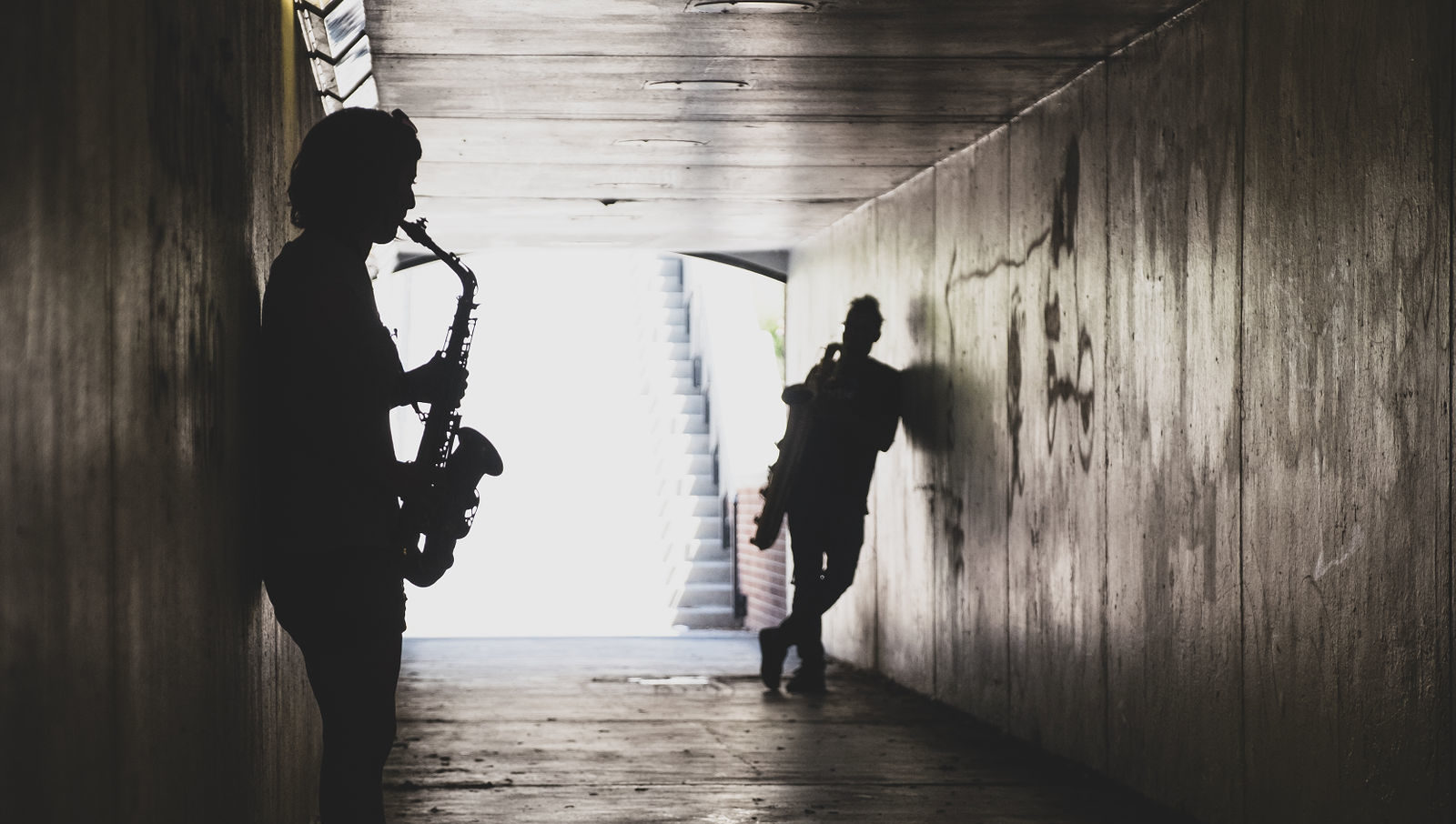 Detour 360 explores the sonic terrain of the great state of Colorado — from Trinidad to the Canyons of the Ancients to Greeley to Red Rocks to all points in between — in all its wild and human diversity.  Internationally renowned sound artist and musician Bruce Odland, founder of the now world-famous “Tank” in Rangely, serves as our guide through nature, cities, communities, events, and more, leading a merry band of fellow sonic explorers, and encountering dozens of other artists, makers, and innocent bystanders everywhere they go.  Along the way, the travelers compose audio-visual portraits of a vast territory where everything resonates at weird and wonderful western frequencies.  They’ll eventually share these portraits with the wider world at select events, festivals, and distribution channels — but this special premier at the OtterBox Digital Dome Theater in Fort Collins provides a first ever peek behind the scenes of an all-encompassing Colorado creative experience.

Presentation will begin at 7:00pm followed by Q&A

This event is in collaboration with: 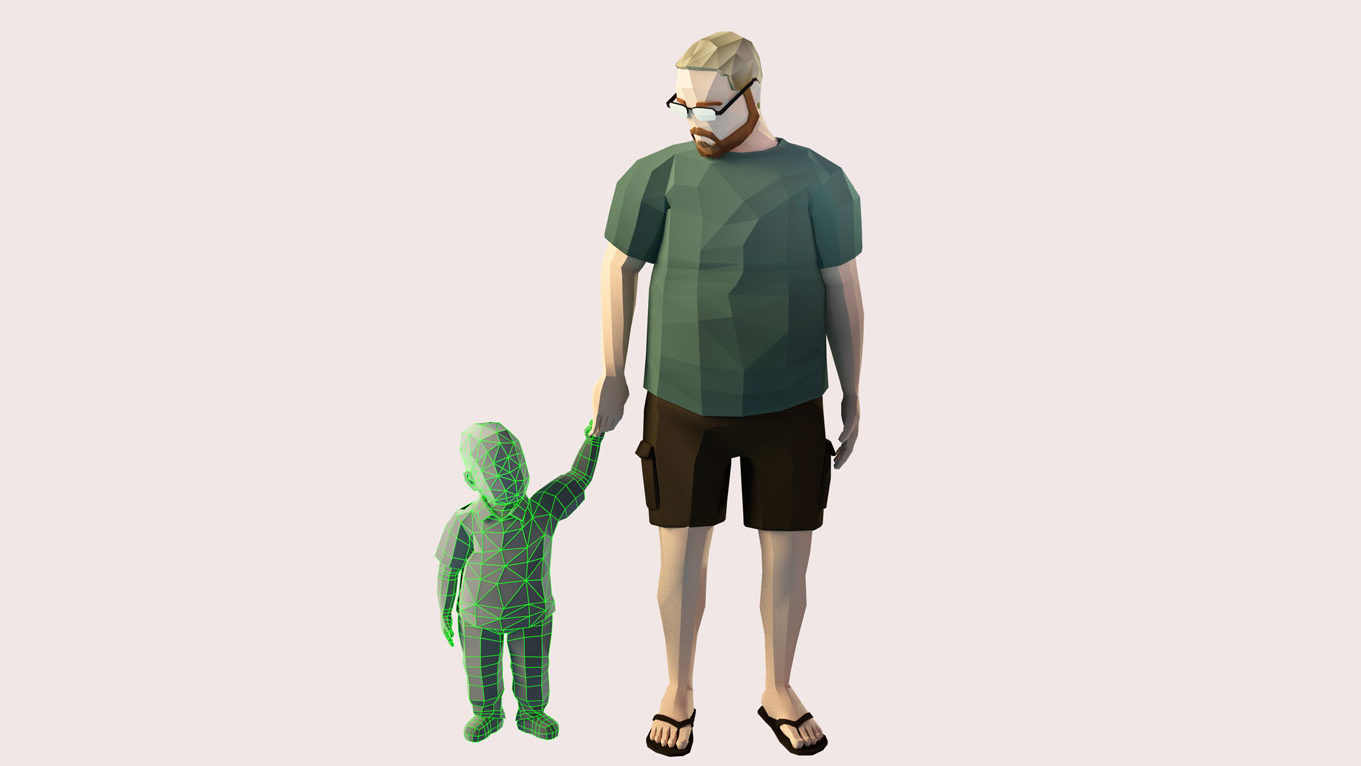 Discovery After Dark: Thank You For Playing

Join us Thursday, November 21, at 6:00 pm for a special screening of the documentary “Thank You For Playing” followed by discussion with Ryan and Amy Green and their team of creators that worked together to produce the video game “That Dragon, Cancer.”

When Ryan, a video game designer, learns that his young son Joel has cancer, he and his wife begin documenting their emotional journey in the form of an unusual and poetic video game. The result is a game called “That Dragon, Cancer” – an astoundingly honest and innovative work of art about the universal complexity of grief. Thank You For Playing follows Ryan and his family over two years, offering an intimate, revolutionary glimpse into how the fusion of art and technology – in this case, a video game – can document profound human experiences in the modern age.

$7/$5 for members. Pre-registration is recommended.

END_OF_DOCUMENT_TOKEN_TO_BE_REPLACED 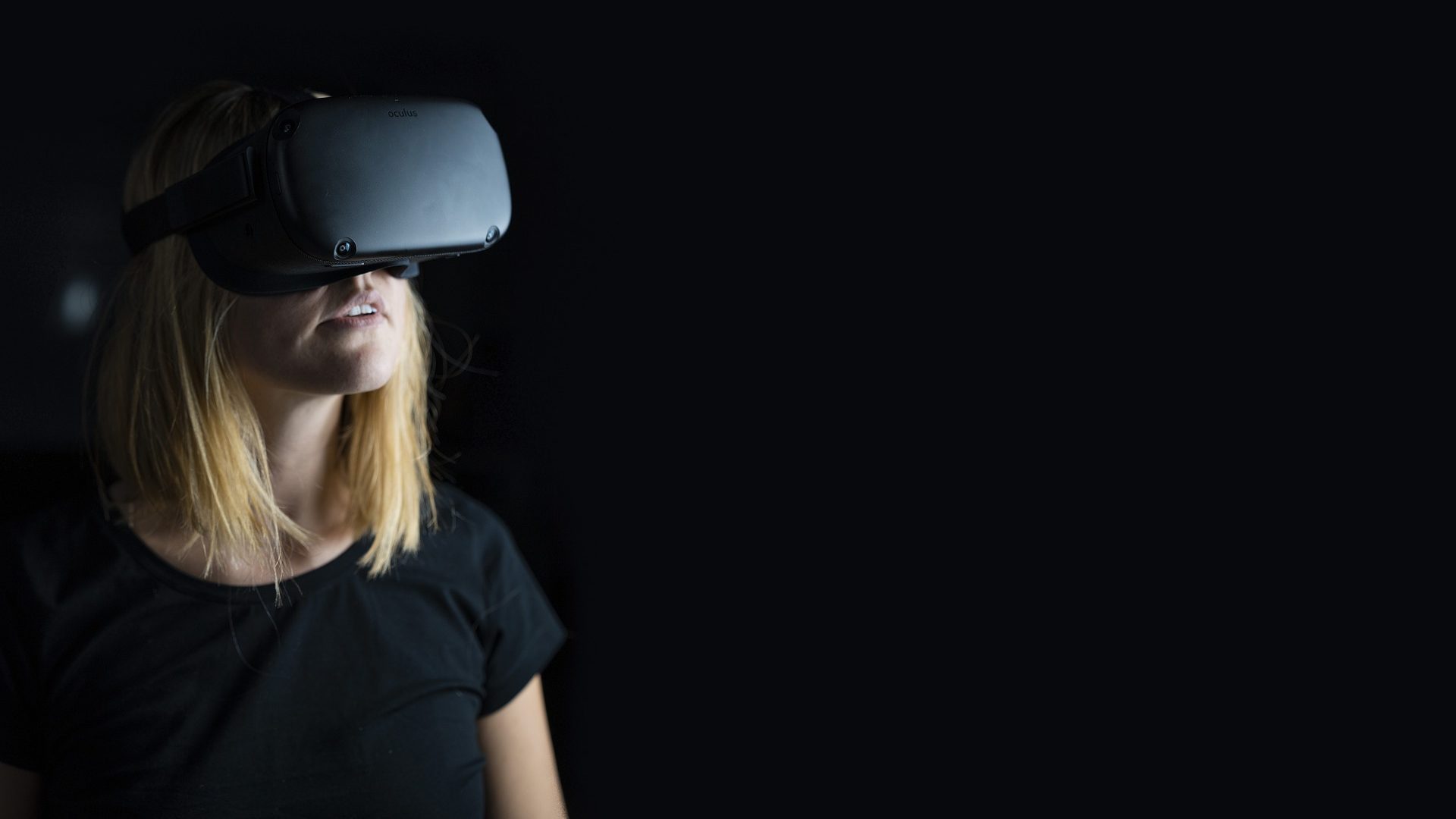 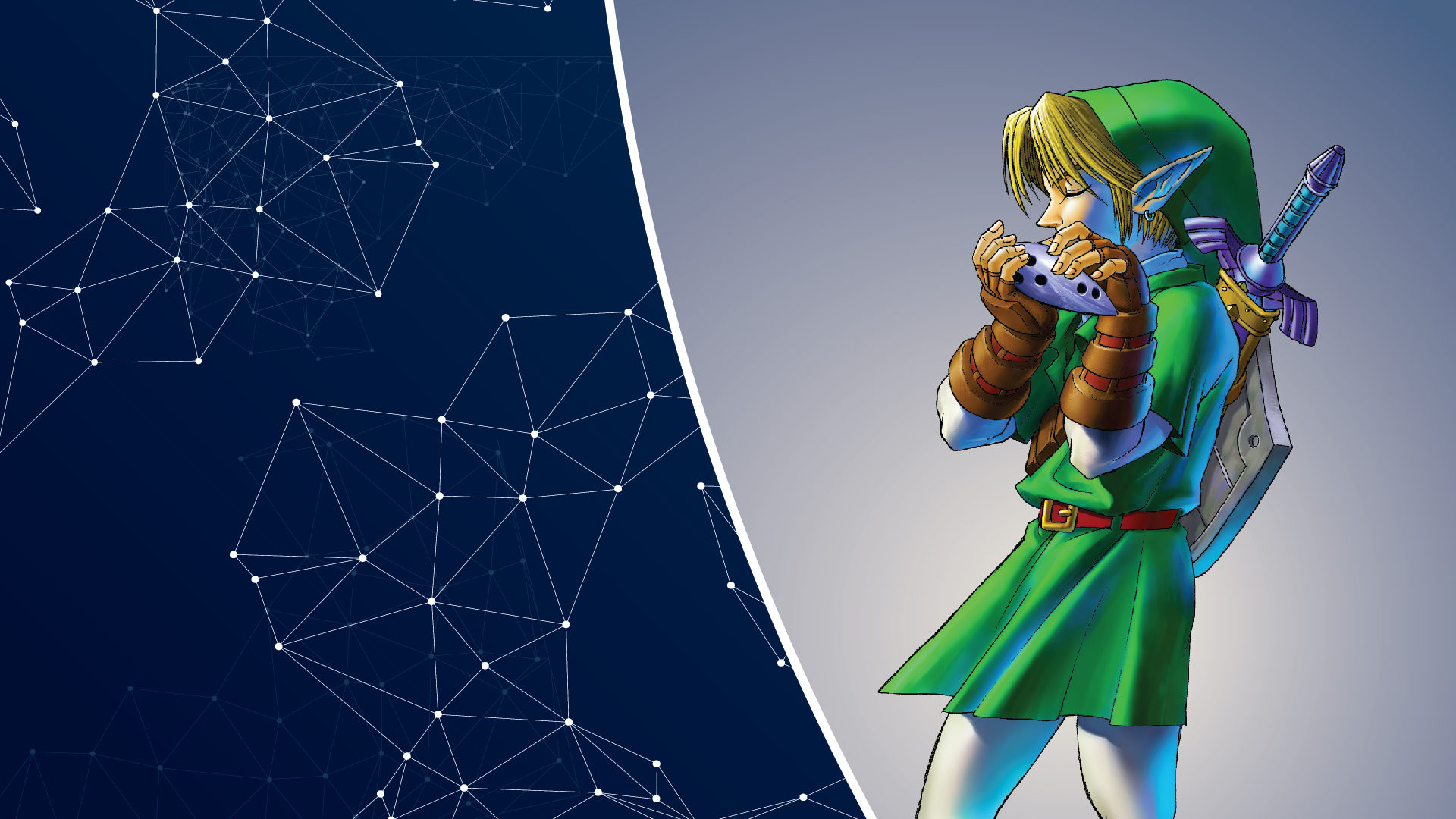 These days, we know video game music to be as diverse and as rich as any other genre of music, but remember when they were just ‘bleeps’ and ‘bloops’? Come explore the evolution of video game music, what makes it so epic, and why it matters! Featuring live music performances from some of your favorite games by Sydney Kjerstad and Seselis.

END_OF_DOCUMENT_TOKEN_TO_BE_REPLACED 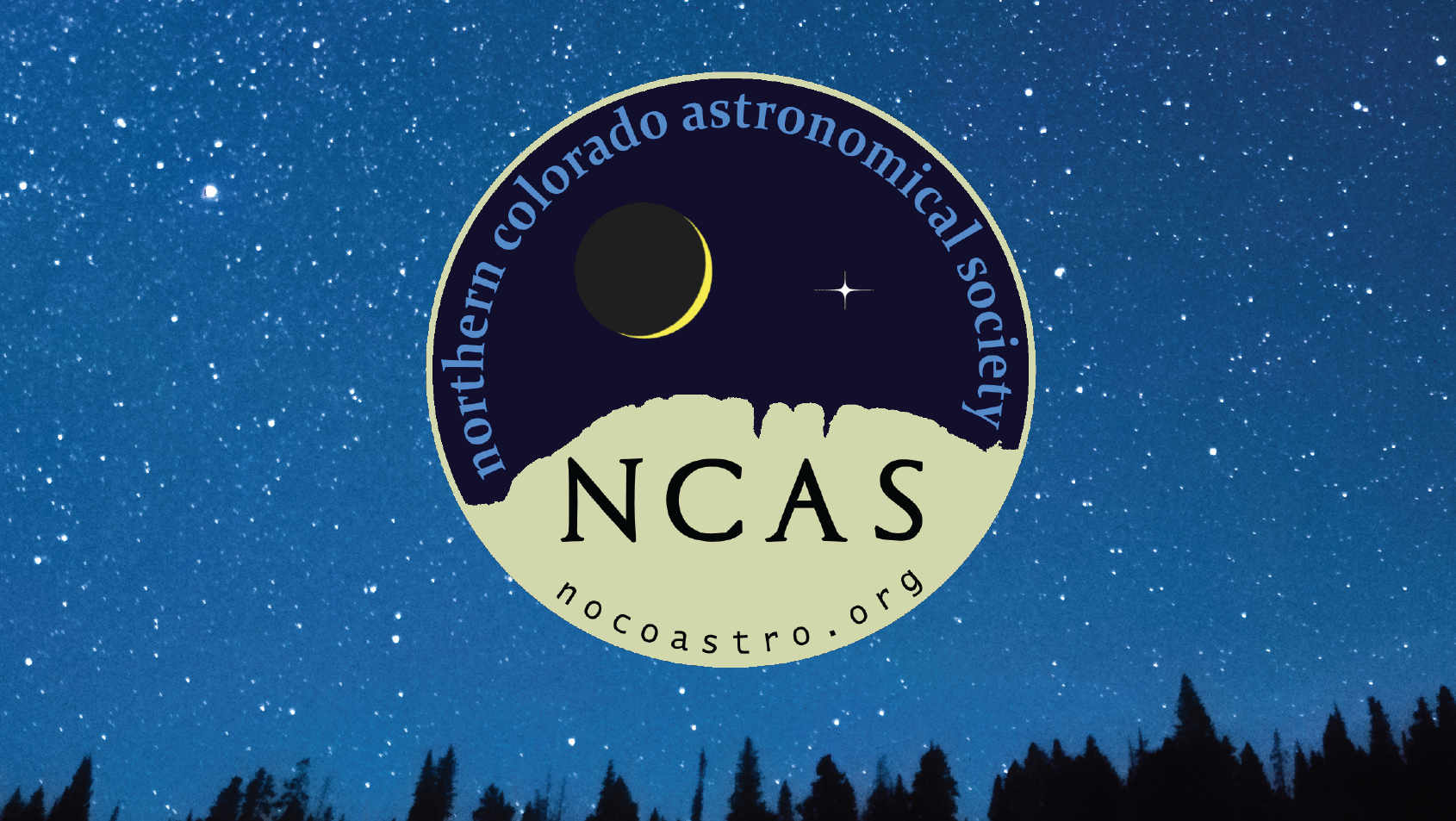 Join the Northern Colorado Astronomical Society (NCAS) for their monthly meeting at the Museum! Each month brings a new presenter and exciting topics, like tracking satellites, the science of black holes, and other cool explorations in space science. Visit www.nocoastro.org for more information.